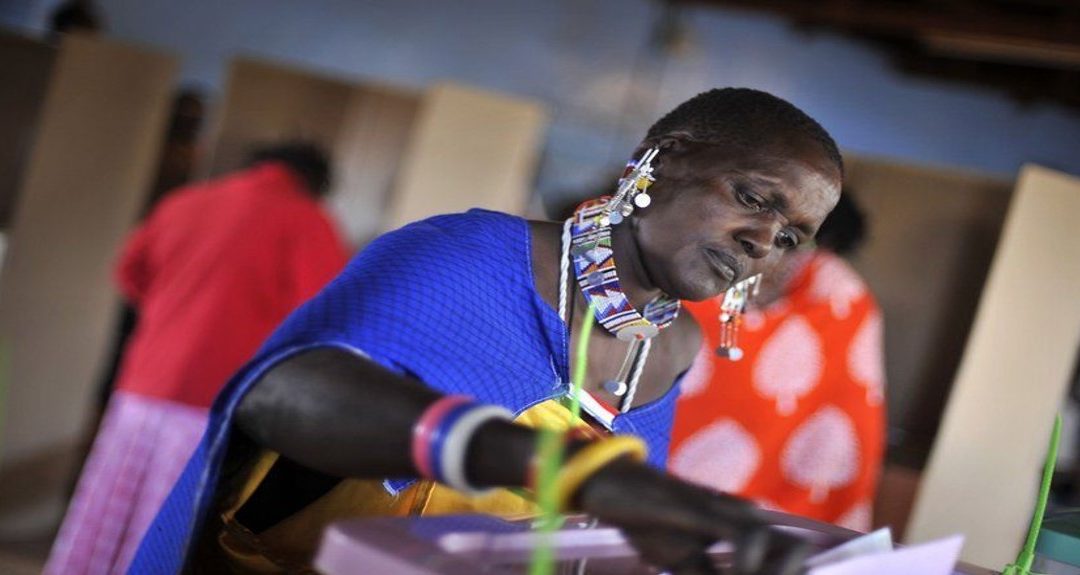 Media is essential in promoting democracy and the rule of law. In any democratic election, media should be in a position help people to have a comprehensive understanding of the issues of importance to the common citizen as well as the candidates. An informed community is an empowered community.

A free, fair, and peaceful election is not only about the freedom to vote and the knowledge of how to cast a vote, but also about a participatory process where voters engage in public dialogue and have adequate information about their roles and responsibilities in shaping democracy and promoting social cohesion. Pursuant to article 38 of the constitution of Kenya 2010, Political rights grants citizens the freedom of self-determination in terms of making political choices. This implies that citizens have an opportunity to choose freely their political leaders and allocate power peacefully.  Kenya is a country rich in ethnic and cultural diversity. Messages of tolerance, unity, and peace through the election cycle will reinforce the sovereign power of the people, reduce voter apathy, promote a strong sense of nationhood, and ultimately lead to a peaceful democratic transition. Media, being the fourth estate should help in agenda-setting for peaceful elections and help demystify that the general  elections is not about;

Below are some of the key issues to consider when developing messages on civic roles and responsibilities in the election cycle.

Helping citizens to know  who, their candidates are for all elective positions, probing and ascertaining their manifestos and development agendas, knowing their respective polling stations and centers, having their identification cards ready, knowing the opening and closing time of their polling stations, confirming their voter registration details through; either sending their ID number and DOB to 70000 or visiting the IEBC portal via verify.iebc.or.ke, maintaining peace and social cohesion before elections

Being timely in voting, electing qualified and competent leaders who meet their leadership and integrity threshold, encouraging fellow eligible voters to go and cast their votes at polling centers on elections day, maintaining peace and wait patiently for their turn to vote, to vote impartially and in a manner that benefits the entire community and not for self-serving purposes (nepotism, tribalism, gender, race), maintaining g peace and social cohesion during elections

To keep their elected leaders on check, making sure they deliver on their manifestos and development agendas, and ensuring they do not violate provisions of Chapter six of the constitution on leadership and integrity, Citizens need to know that they have the power to recall their elected leaders if;

Citizens also need to know that while they play their watchdog role, they also have a duty to promote and maintain peace and social cohesion in the post-election regime.