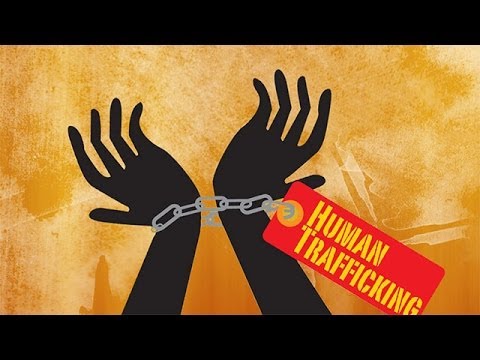 Life had been hard for Pendo who lived with her uncle and at some point she had to go and look for a job despite being a minor.Someone had promised her a job in the city and the hope of continuing with her education.Pendo being so desperate to get out of her situation found herself working as a house help in Nairobi,being mis -treated and not being paid for her work.Tough times indeed.Forced labor,also known as involuntary servitude,is the biggest sector of trafficking in the world.