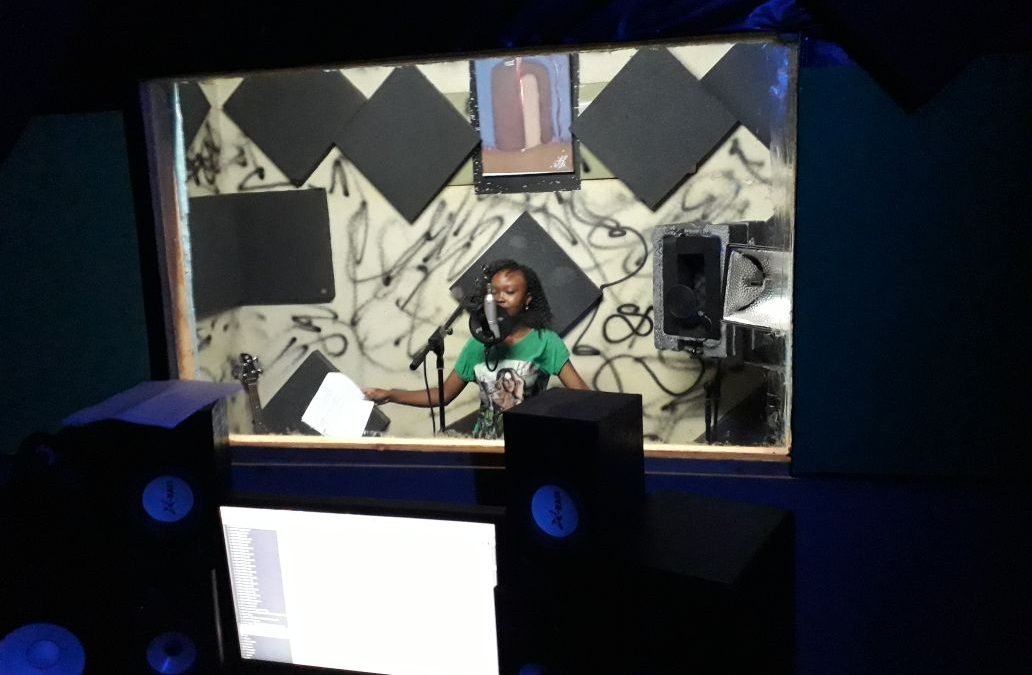 Right after the World Radio day celebrations, we launched a radio drama “This can happen to anyone of us….(Haya yaeza tokea kwa yeyote kati yetu)”  in cooperation with Kituo Cha Sheria to be broadcasted with 40 Community radios in our Umoja Radio for Peace project. Objective of the production was to raise awareness within the IDP communities on their rights and for the public to know that displacements can happen to anyone of us.

Refugees and IDPs are special groups of people who are part of our society and anyone of us can be a victim of displacement. The radio drama was the adaptation of the comic book “REAL TALK – This can happen to anyone of us”. An idea to broadcast this story came up in discussions on how to improve the impact of this story. The 40 community radios will broadcast the radio drama productions; produced in both Swahili and English to reach the masses. A radio audience of up to 10 million listeners can make this topic have much more impact than any other support.