We condemn the media shutdown 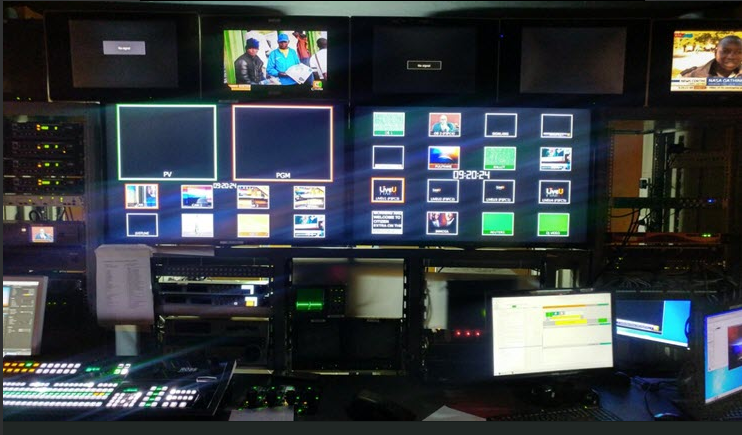 KCOMNET and Community Radios in Kenya would like to condem with the strongest term possible the sudden shut down of the leading television channels, Citizen TV, NTV, KTN News and Inooro TV by the people who are believed to be from the regulator. We opine that this is against article 34 of the constitution of Kenya on the freedom of media and an attempt by the government to curtail the independence of media in Kenya. We call on the Authority to come out clean on this matter and resume the services of these stations unconditionally.